Rolling in the Deep State

Huge numbers of people turned up in Tahrir last week, despite a noticeable lack of official enthusiasm from the Brotherhood leadership. The obvious lesson for the MB to draw is that there is a very large constituency that wishes to see SCAF out. That is why the Brotherhood is making loud noises, the first day after the first round of elections, about a civilian takeover of Egypt’s government immediately after the elections. SCAF, after all, could easily characterize the protestors in Tahrir as not representing Egypt (putting aside the casting of aspersions that they are not “Real Egyptians”) but it will be much harder for them to do so when confronted with a coalition of the MB and the denizens of Tahrir (ie the old revolutionary coalition).

END_OF_DOCUMENT_TOKEN_TO_BE_REPLACED

Filed under Conspiracy Theories, Downtown, Music, Snap of the Week

What with Lil’ Wayne’s new album coming out last week, it seemed only natural to revisit his catalogue and its lasting contributions to Arabic song. In particular we were drawn to his brilliant commentary on the hyper-extended greeting sequence, with which we’re sure many of you are familiar. We write, of course, of Lil Wayne’s “’عامل ايه؟”

It seems, however, that Tarek Masoud may have heard the lyrics differently, as an ode to the heir apparent. He apparently heard “Gamali, Gamali” (sample lyrics: “I’m a Young Guard Gamallionaire/tougher than Captain Mamdouh’s eyewear”…“What’s a goon to a goblin?”…“I’m okay, but my pops’ sick” )  In short, a modern-day “O Captain, My Captain” (or is that “O Hosni, My Hosni”???)

That was an awful lot of throat clearing but you know what DJ Kool always says… (sample lyric: “We never let the blog magnetize me no more”)

As for the article itself:

END_OF_DOCUMENT_TOKEN_TO_BE_REPLACED

No Real Estate Taxation Without Representation? 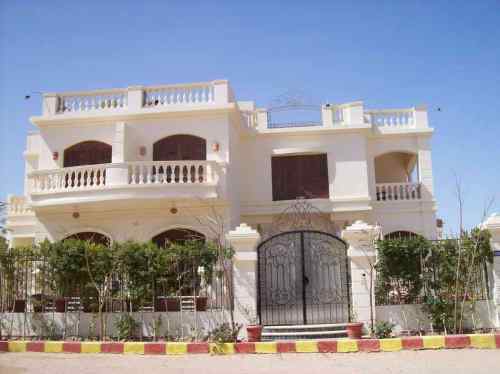 Something potentially important just happened in Egypt. President Hosni Mubarak personally announced that a planned new real estate tax, expected to come into effect this year, would be postponed until after upcoming elections. This came after the bill had provoked a furious outcry in both parliament and the press. While the decision has garnered plenty of hot air and a fair amount of righteous indignation, we haven’t seen much analysis of the decision’s longer term implications, which is what we aim to provide.

END_OF_DOCUMENT_TOKEN_TO_BE_REPLACED 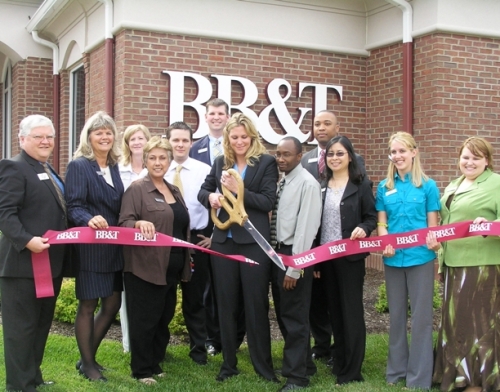 It’s a journalistic and academic commonplace to maintain that the Muslim Brotherhood derives some (or a lot) of support by providing social services for the poor-middle classes.

It’s also a journalistic and academic commonplace to maintain that the government is heavily involved in licensing and generally sticking its nose in everything. And it’s not exactly possible to run a medical clinic or whatever in secret, even if you’re totally deمحظورة out like مظاهر محظورة . (That’s a Kriss Kross reference.)

Bonus incentive: Al-Baradei will return on the 19th, and you’ll surely get a story out of it. But between now and then nothing is likely to happen that will get your name in the newspaper/magazine.

END_OF_DOCUMENT_TOKEN_TO_BE_REPLACED

Slanted and Enchanted in Aden

Since we’re not really qualified to discuss Yemen in depth (not that that’s really stopping anyone), we’ve settled, at least for the time being, on outsourcing our coverage to indie rock (and perhaps other) musicians.

We’re slightly embarrassed to admit that in our youth we used to think this song was about Palestine and Israel, though we could never really figure out what daggers had to do with it, nor the whole north and south bit. It was only recently that we realized Pavement was in the business of propaganda for South Yemen. Were you so naïve as to think the announcement of Pavement’s reunion and the emergence of the Southern Movement was mere coincidence???

TBE Detained Again! Looks Forward To A Long Life Of Being Profiled At US Borders!

TBE has once again alighted (alit) in our ancestral homeland, just in time for a slew of prophet’s birthdays and new yearseses and things.  Which meant passing through JFK, which meant our first chance to see if entering the country on a fresh passport would allow us to bypass the security scrutiny that we so graciously countenanced last time we entered the homeland. (Is it just us or does that word sound better in German?)

END_OF_DOCUMENT_TOKEN_TO_BE_REPLACED

Take Me Down to Baradei City

Platforms are complicated but useful.

We’re not sure if the vociferous response in the government press to Mohamed al-Baradei’s sounding out of a presidential run demonstrates a genuine fear that a credible candidate might emerge to take on the ruling dynasty, or simply a demonstration of the latest in kitchen sink technology, but we’re fairly certain he won’t win even if he does end up running. We do think, however, that if al-Baradei does run, then Mubarak the Elder will definitely run for another term rather than handing over the reins to Gamal, since the stature gap would be too large in a prospective al-Baradei-Gamal matchup. (Though we were already convinced the incumbent would run again, we’re even more convinced now.)

Another thing we’re not sure of is whether NDP politician Hossam Badrawi’s apparent revulsion at government press tactics in smearing al-Baradei was voiced out of a legitimate concern, or whether it was a calculated move in what will become a two-pronged strategy, in which the popular press attacks the would-be candidate while the “respectable” NDP welcomes his candidacy, but only if undertaken within the “constitutional framework,” which will never be altered to allow his candidacy anyway. We tend to agree with the latter part of the Arabist’s comment appended to this post (though we disagree with the first part), that al-Baradei represents the best chance in a while for a split to develop within elite opinion, which is why we’re fascinated by Badrawi’s intervention. Readers interested in the idea of elite defections and their possible consequences for democratization can read all about them in Jason Brownlee’s Authoritarianism in an Age of Democratization.

END_OF_DOCUMENT_TOKEN_TO_BE_REPLACED

TBE was innocently strolling through Zamalek the other day, en route to the impromptu petting zoo that has sprung up in the meat section of Alfa supermarket, when we saw a large number of vehicles brimming with state security deployed around the Algerian embassy. Our initial thought was that perhaps Egypt’s government had gotten wind of a plan to attack the Algerian embassy. Most likely, we concluded, for having the gall to sully the embassy’s exterior gate with poorly reproduced photographs of the Algerian countryside, an offense about which TBE has written previously here.

END_OF_DOCUMENT_TOKEN_TO_BE_REPLACED

TBE Meta-Commentary: In this piece, our fearless correspondent Michael Jeffrey Flackslashman offers a highly speculative reading of recent developments in Egypt. We aren’t sure he’s right about what’s going on, but we hope it sparks a broader discussion about changing socio-political dynamics and where they are likely to lead.

For background reading, please see Jack Shenker’s recent Guardian article on the wages of structural adjustment, a glancing mention of the middle class or lack thereof at Egyptian Chronicles, and this post by The Traveller Within, which isn’t strictly related but does have some bearing on the below points.